The Ford Motor Company (commonly referred to simply as "Ford") is an American multinational automaker headquartered in Dearborn, Michigan, a suburb of Detroit. It was founded by Henry Ford and incorporated on June 16, 1903. The company sells automobiles and commercial vehicles under the Ford brand and most luxury cars under the Lincoln brand. Ford also owns Brazilian SUV manufacturer, Troller, and Australian performance car manufacturer FPV. In the past, it has also produced tractors and automotive components. 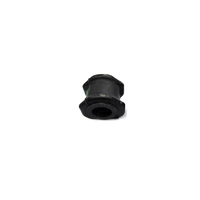 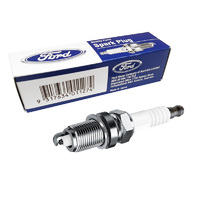 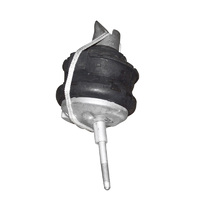 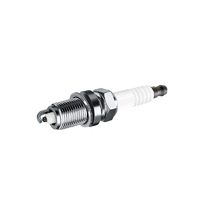 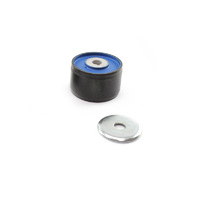