The Hyundai Motor Company was founded in 1967 and now produces close to four million cars and commercial vehicles a year. Today, Hyundai employs over 68,000 people around the globe. Hyundai now ranks as the world’s fifth largest automotive corporation. By investing billions of dollars in research and development, our aim is to continuously produce eye-catching, advanced, practical cars that are safer and more efficient than ever before.

In 1986, Hyundai made its Australian debut and in 2003, Hyundai Motor Company Australia (HMCA) was established as a wholly owned subsidiary of the Korean parent company. For almost 30 years, Hyundai has been a part of the Australian automotive landscape. Hyundai is the fifth largest automotive group in the world, the fastest growing automotive brand in Australia, and is widely acknowledged as a global leader in design, safety and quality. We pride ourselves on building cars that deliver affordable technology to all Australians. 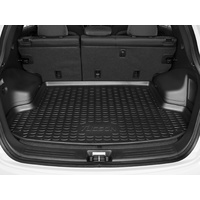 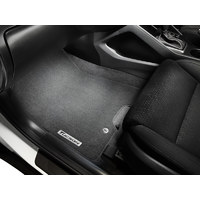 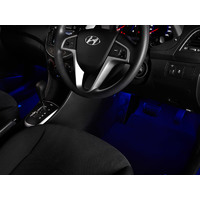 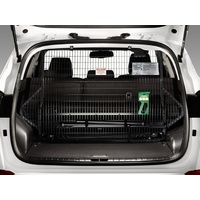 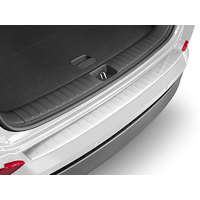